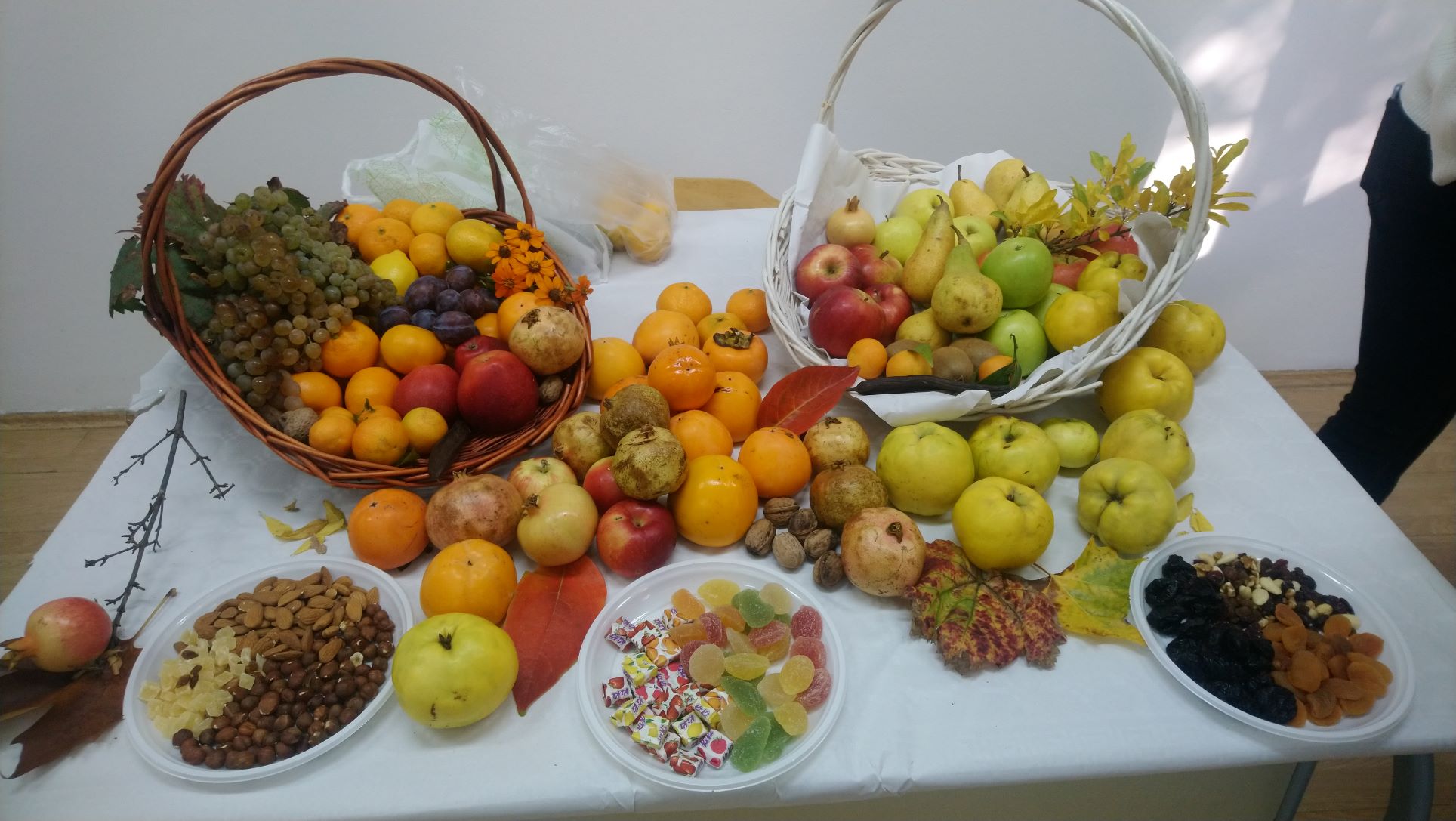 The theme is Organic Farming in the Western Balkans and the aim of the conference is to spark academic and public debate on organic farming in the Balkan region. Experts from Bosnia and Herzegovina, Northern Macedonia, Romania, Turkey, Belgium and the Czech Republic will present their contributions at the conference.

The conference will be followed by a Science Day, where students, academics and the general public will be presented with the scientific results and products of the research and summer school co-organized (as well as the conference) within the project funded by the Czech Development Cooperation.